The ClimOliveMed project acknowledges that tomorrow’s Mediterranean olive growing will have to link the issues of adaptation to climate change, biodiversity and sustainable production.Based on a partnership between academic and professional actors of the olive sector on the northern and southern shores of the Mediterranean, we are betting on diversity as a bulwark against global changes: diversity of varieties, diversity of production systems and diversity of olive actors: olive growers, processors, olive interprofessions, genetic resources managers and researchers.

The strength of the ClimOliveMed project lies in our ambition to develop a comparative approach between contrasting olive growing situations in southern France and northern Morocco. This approach will be based on the study of the olive tree collections of Porquerolles (CBNMed France) & the world collection of Tassaout (INRA Morocco).

We wish to study these questions through an approach that is both interdisciplinary - between researchers in biological and agronomic sciences and researchers in economic and social sciences - and transdisciplinary - between researchers and managers of genetic resources, farmers, agricultural interprofessions and associations for the management and valorization of olive biodiversity. We believe that the success of ClimOliveMed is conditioned by the involvement and expertise of professional partners, complementary to scientific knowledge. The fair and equitable partnership and the building of mutual trust between the diversity of the project members is therefore a key issue.

WP1 Define the most relevant and easily measured phenotypic traits and associated genomic variants to characterize local genetic resources for (i) flowering traits and (ii) drought tolerance in order to identify the most adapted varieties to climate change.

WP2 To understand to what extent olive growers and stakeholders in the sector can mobilize the genetic and phenotypic potential of varieties to meet the challenges of climate change.

WP3 To open new spaces of deliberation with all interested parties to reflect on the diversity of strategies to fight against climate change and to make explicit the differences in representations of the problems of collective action. 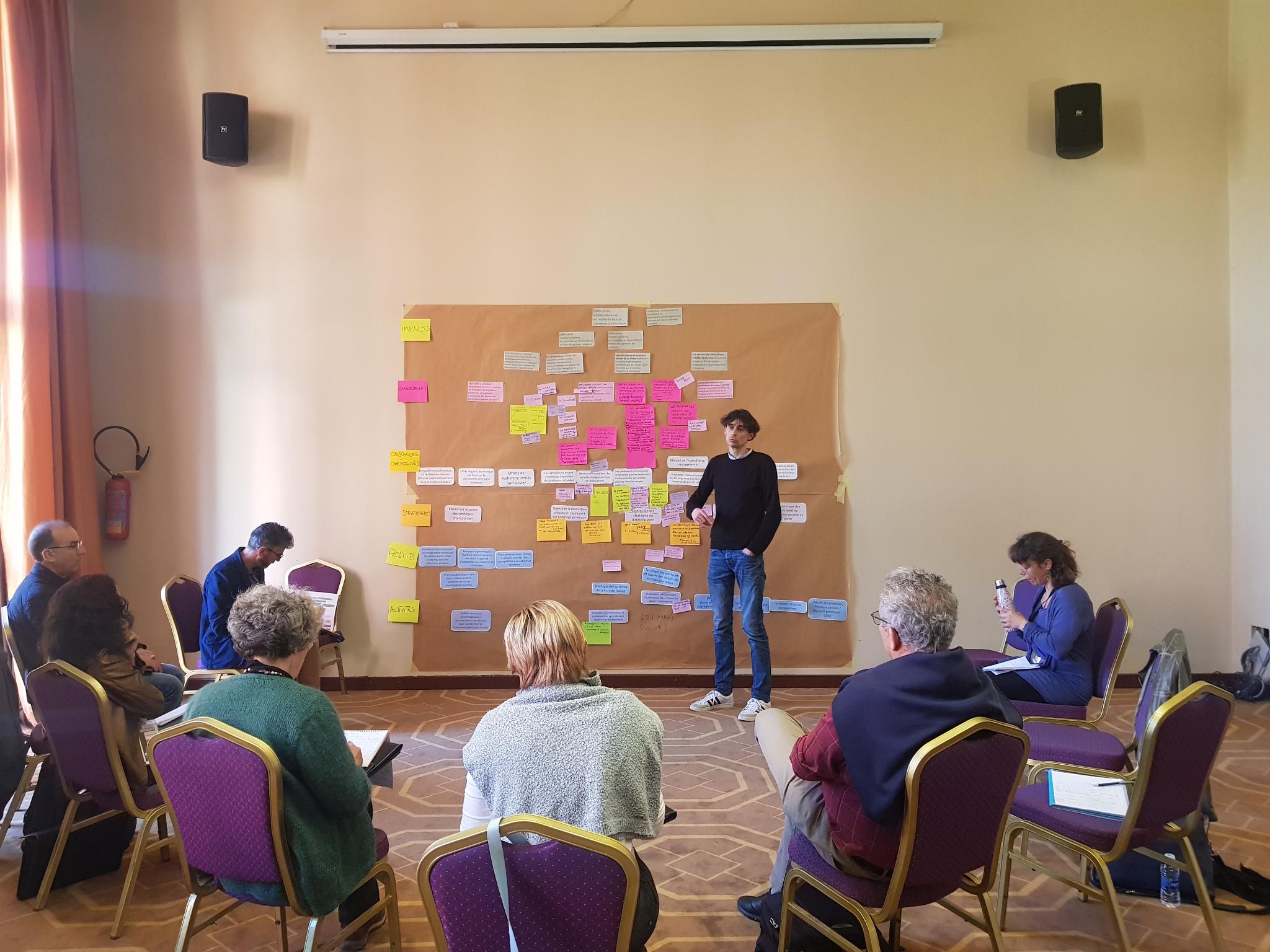 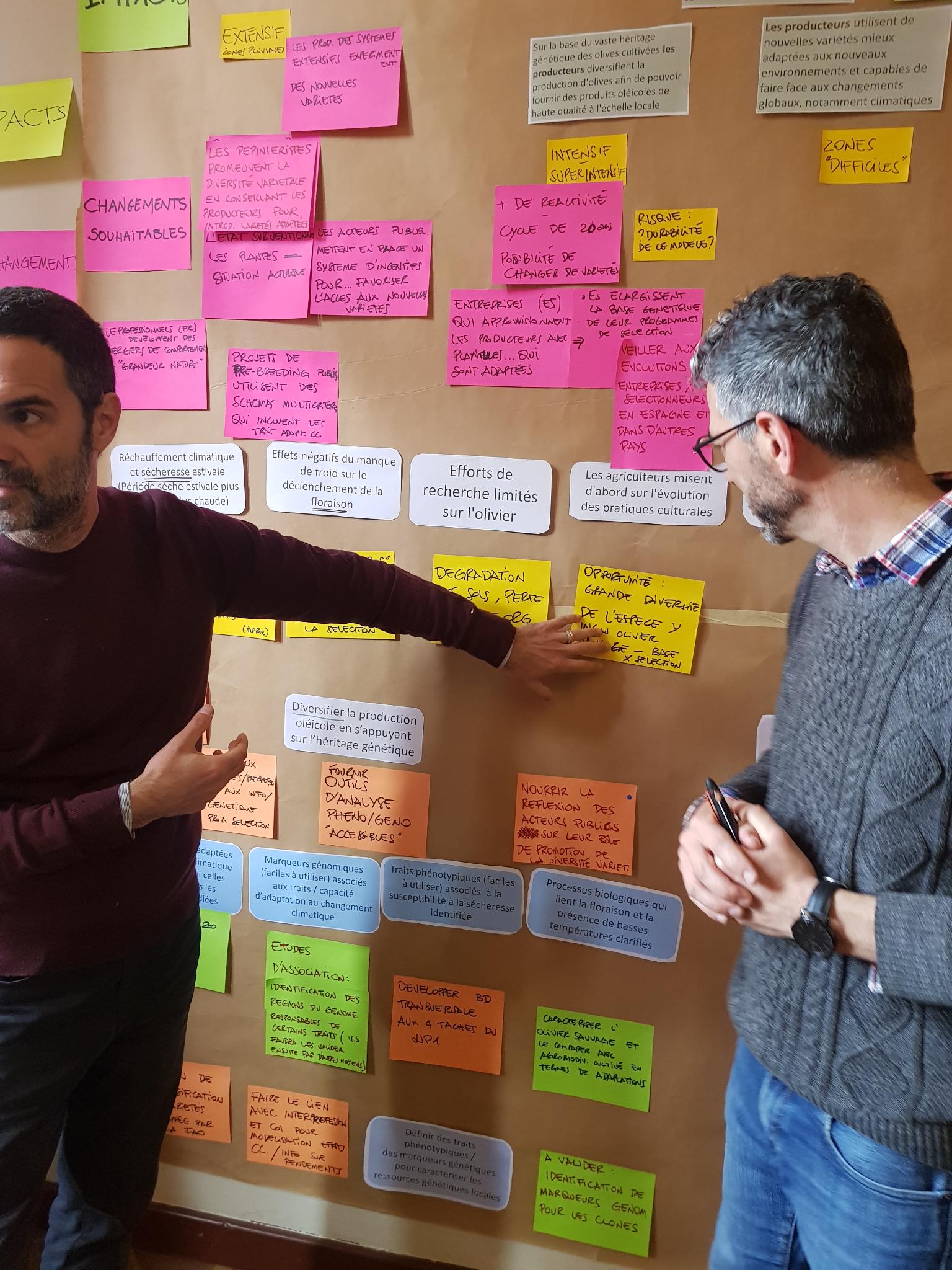 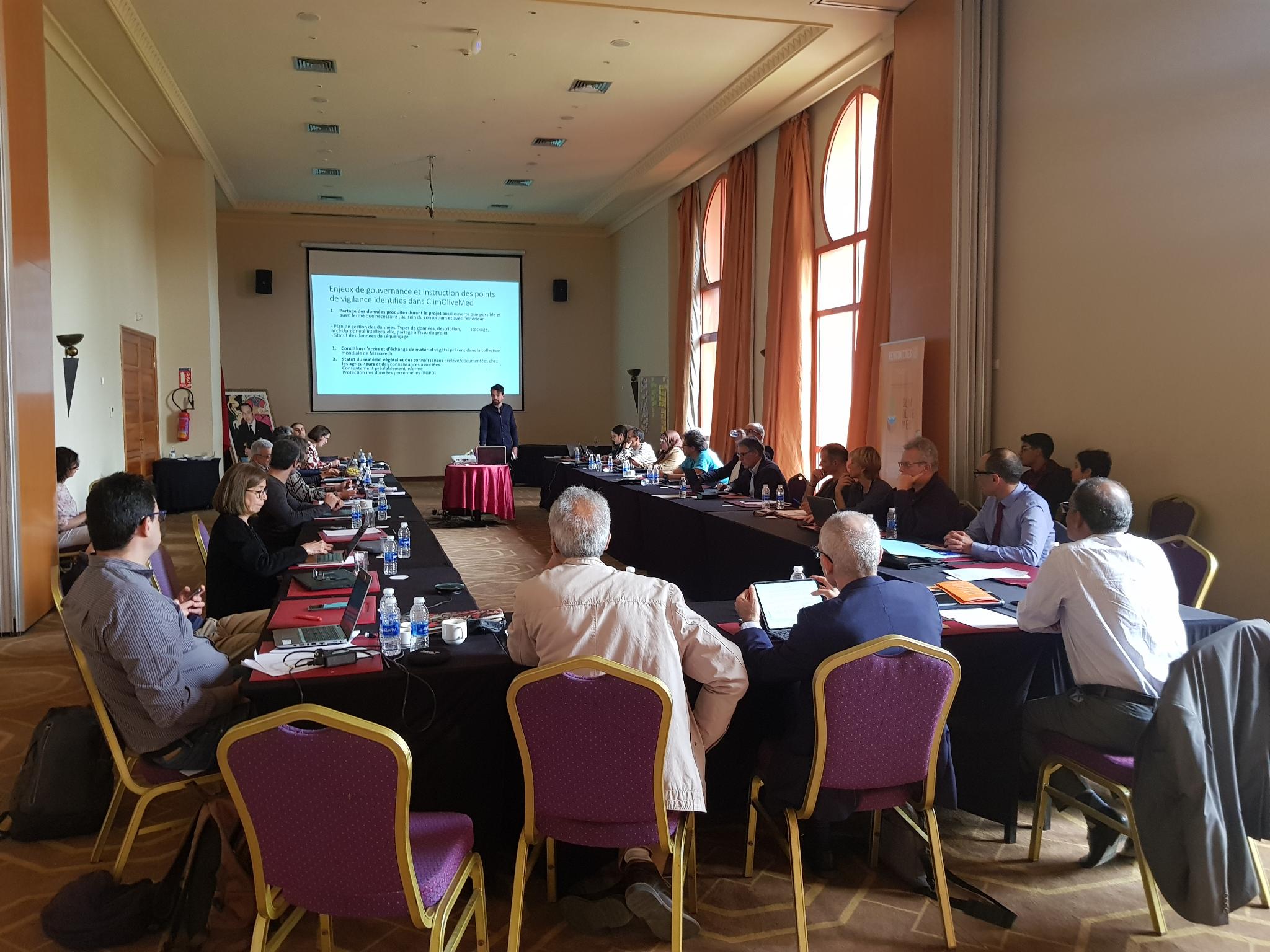 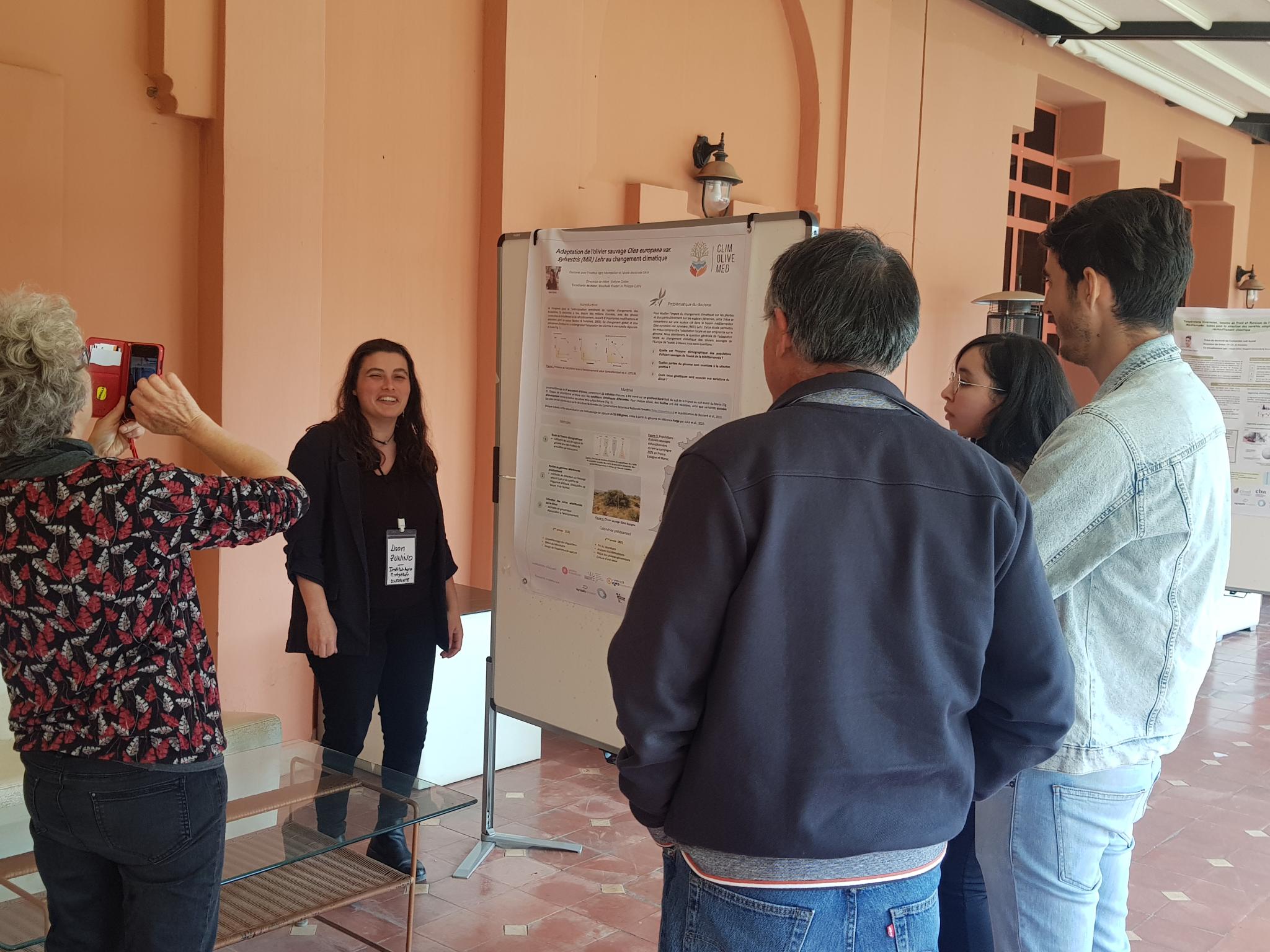 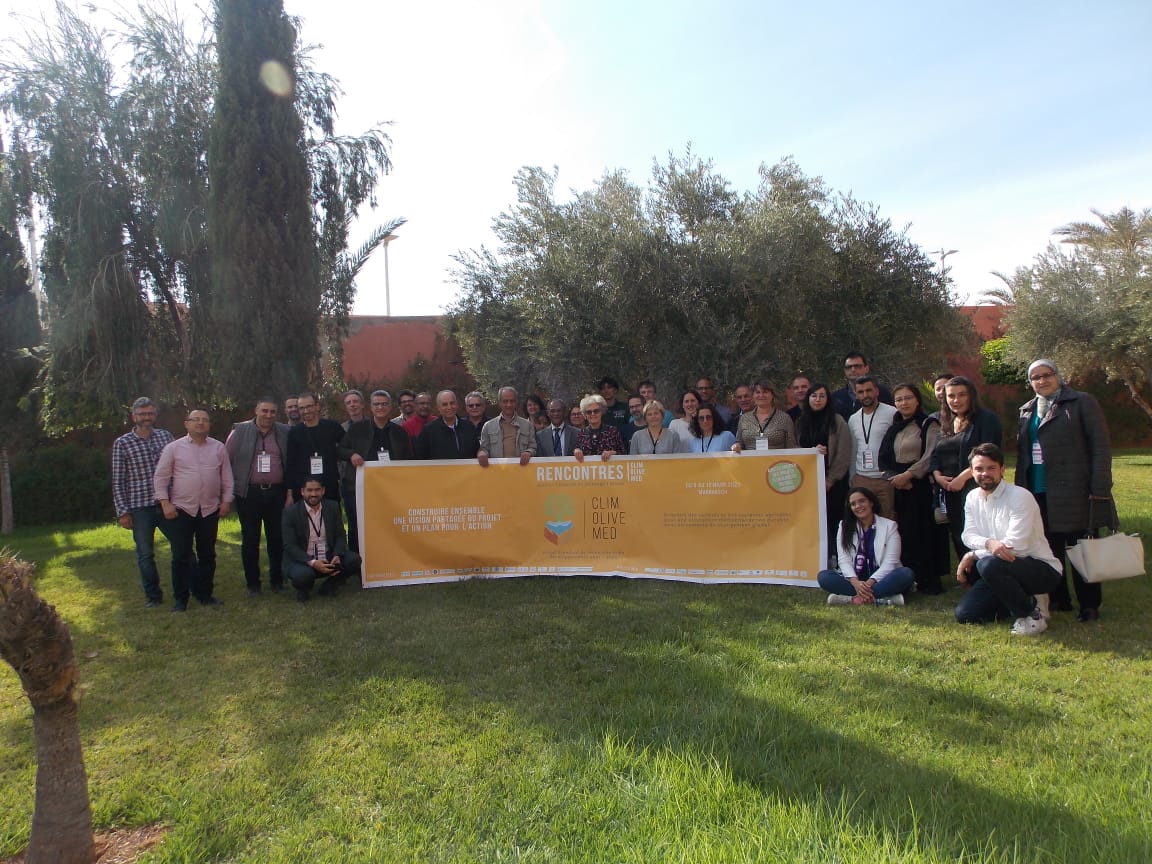 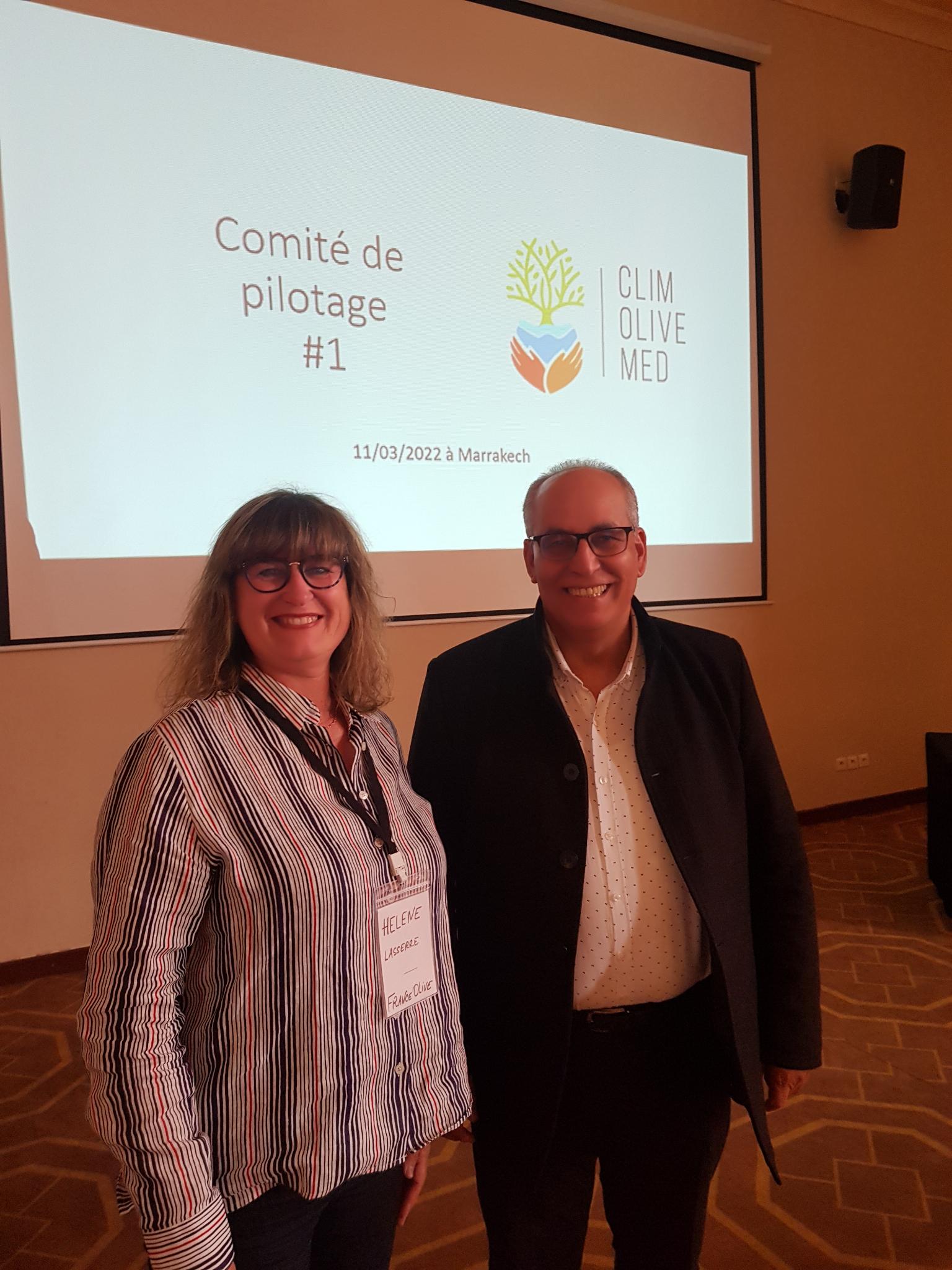