Community seed bank for social justice and conservation of biodiversity? Networks of actors and dynamics of seed attachment

In the last decades there has been a dramatic decline in agrobiodiversity. Many actors highlight the need of conservation more integrated within the local context and embedded in the local knowledge system. In this context, community seed banks (CSBs) emerged as a means to addresses both diversity conservation and social justice issues by: (1) supporting the collective management of agrobiodiversity by the communities; (2) contributing to the socio-ecological resilience through technical and organizational capacities and (3) enhancing climate-resilient seeds to withstand in local climates. The principles of social justice include equitable access to diversity and the recognition of the farmers knowledge as managers of cultivated diversity. CSB has been on the rural development agenda for the last 30 years but scientific literature on its design, implementation and overall impact is still limited and does not address the cross-characterization of the biological and social dynamics associated with CSBs.

The general objective of the SeedAttach project is to investigate the conditions under which social justice and agrobiodiversity conservation are achievable and compatible in the context of CSBs. Four specific objectives are identified to accomplish the main objective: (1) Characterizing the socio-cognitive and emotional transformations induced by the CSBs; (2) Characterizing the diversity conserved by CSBs and the modalities of its access; (3) Define a methodological framework for integrating the dynamics of diversity and value systems and; (4) Discuss and co-produce the principles of social justice and the modalities of seed conservation in CSBs. To address these objectives, the project is divided in four WP: (1) Coordination and valorization, including methodological coordination; (2) Characterizing the socio- cognitive and emotional dynamics; (3) Characterizing the diversity dynamics and; (4) Discussing and exploring fair and sustainable CSB mechanisms. The project focuses on two CSBs in Senegal. In order to cross-characterize socio-cognitive and biological dynamics, SeedAttach involves a diversity of discipline. Through the methods used (participatory and performative) and the accompanying posture adopted, the project is transdisciplinary. It has been co-constructed with non-academic partners as farmer’s organization and professionals in socio-cultural mediation, which are used to create spaces for exchange with a diversity of audiences. The deliverables will be of different nature: (1) methodological, (2) analytical, (3) operational and (4) communicational/pedagogical. Beyond the production of knowledge and methodologies, the project will support the actors involved in the implementation of CSBs for the sustainable use of biodiversity in various socio-ecosystems.

The general objective of the SeedAttach project is to investigate the conditions under which social justice and agrobiodiversity conservation are achievable and compatible in the context of community seed banks. Increasing our knowledge on the characterization and effects of the introduction of new norms for the agrobiodiversity conservation (as is the case with CSBs) will allow us to identify governance modalities considered as fair and sustainable by the communities. Indeed, beyond the production of knowledge and methodologies, the objective of the SeedAttach project is also to provide inputs and share knowledge with the different actors involved in the implementation of the mechanisms that support the sustainable use of biodiversity in various socio-ecosystems. 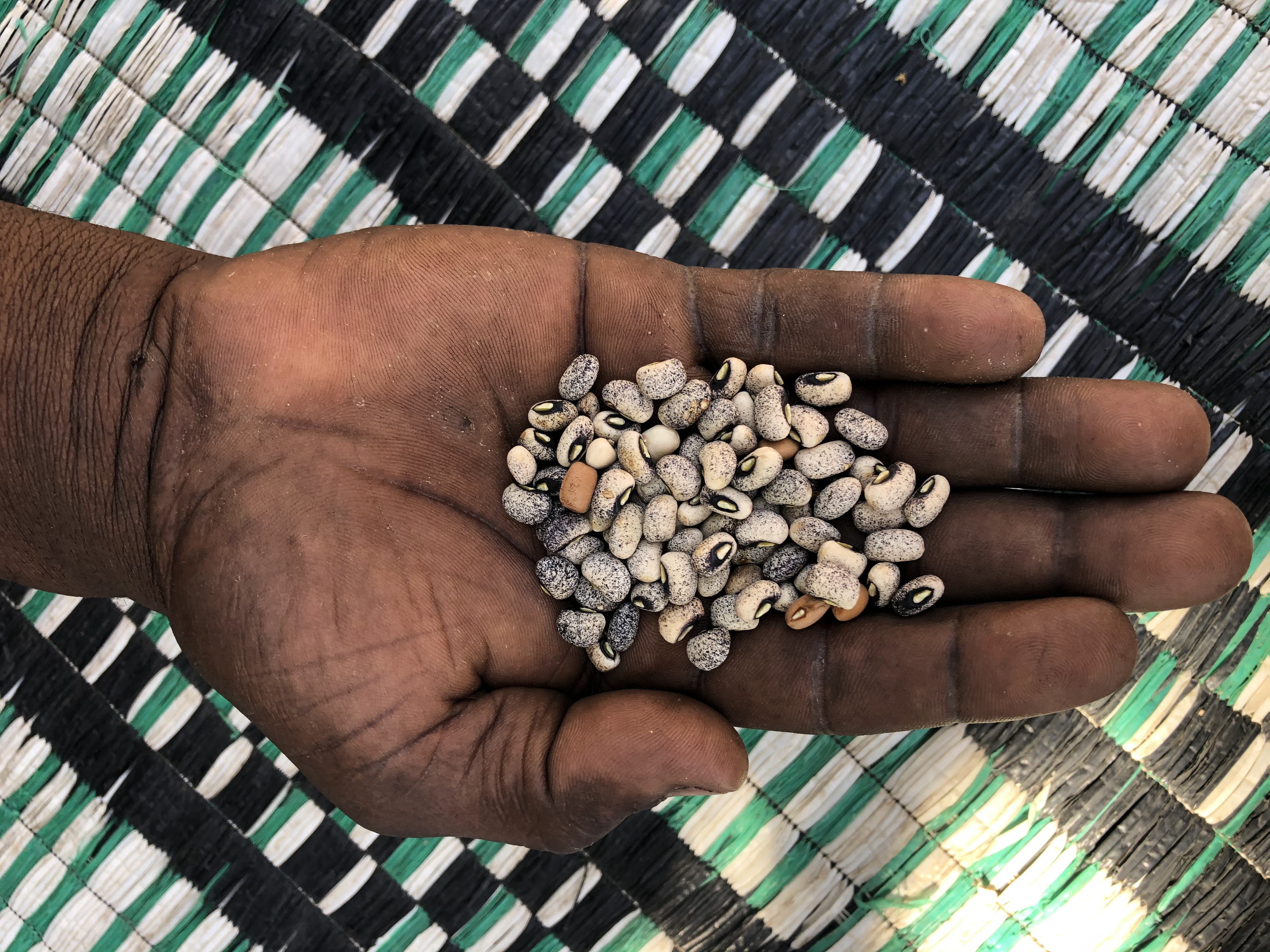 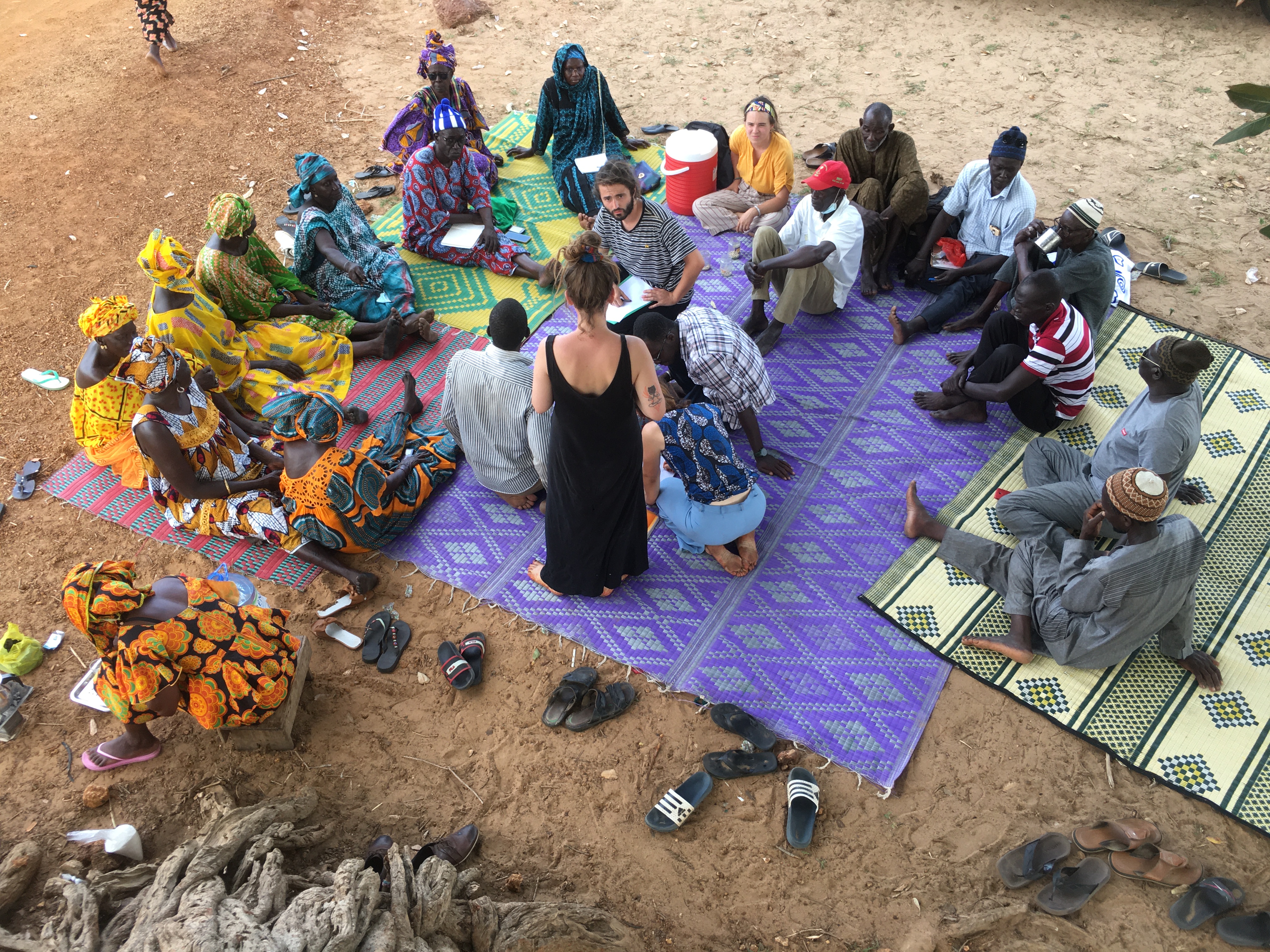