We are pleased to interview Felix Dapare Dakora, Professor at Tshwane University of Technology, South Africa.

He is the winner of the Agropolis Fondation - Louis Malassis 2021 International Science Prize in the “Outstanding Career in Agricultural Development” category. 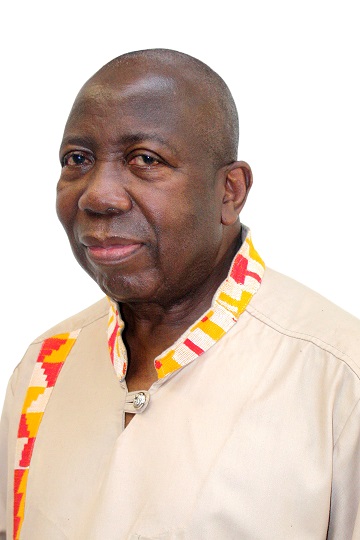 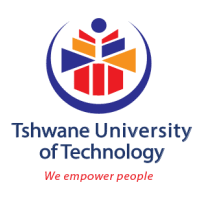 What is the challenge to food security that your scientific work seeks to address?

African soils are dirt-poor. Soil infertility is the root cause of low crop yields, food/nutritional insecurity and poverty in Africa. The key to tackling hunger in Africa is therefore to enrich its soil. The big debate is about how to do it. The application of chemical fertilizers such as nitrogen (N) can increase crop yields and meet food security, but their frequent use pollutes the environment, and causes loss of plant/microbial biodiversity and global warming. Also, because these N fertilizers are made from fossil fuels, they are very expensive and often inaccessible to resource-poor farmers in Africa.

Furthermore, food crops grown on nutrient-poor soils such as those in Africa produce grain that are less nutritious, and their consumption can lead to protein-calorie malnutrition, and trace element deficiency. As a result, there are about 239 million people suffering from protein-calorie malnutrition, and 232 million from trace element deficiency in Africa.

What is your job and why did you decide to work in this field?

For 39 years, my research focused on finding cheaper and environmentally-safe alternatives to chemical N fertilizers that are affordable for use by resource-poor farmers as a solution to the problem of soil infertility in Africa. We showed that, when soil bacteria called rhizobia infected and formed root nodules with legumes, they converted nitrogen gas in air into ammonia, which met up to 97%, 67% and 96% respectively of the N requirements of soybean, groundnut and cowpea, thus sparing soil N for use by cereals.

The left-over residues after grain harvest also contained up to 220, 188, 198 and 200 kg N per hectare as biofertilizer from soybean, groundnut, cowpea and Bambara groundnut, respectively.

When rotated with maize, the N released to soil by cowpea and groundnut residues was high, about 68 and 150 kg N per hectare respectively. The N benefit to maize was 60 kg per hectare from each legume, and this respectively resulted in 89 and 95% increase in grain yield.

Growing up in a farming household, I often wondered why legume leaves have a dark-green colour compared to cereal leaves. This was the beginning of my interest in, and passion for, working on nitrogen fixation in legumes.

What has been the impact of your work so far?

We identified cowpea genotypes Bengpla, Apagbaala, Bensogla, Omondaw and Paditya as high in nitrogen fixation, grain yield, protein content, and micronutrient concentration in edible leaves and grain, and they are currently grown widely by farmers in Ghana. Genotype Paditya has been released as a variety to farmers in Ghana.

With our work on groundnut, cultivar ICGV-IS 08837 has been released to farmers under the registered name SARINUT 2 in the Ghana Varietal Catalogue for its high nitrogen fixation and grain yield. It produces two and a half times more grain than CHINESE, the recommended and most widely cultivated groundnut variety in Ghana. Because of their high nitrogen fixation, greater yield stability and superior drought tolerance, groundnut genotypes ICGV 99247, ICGV 6222, ICGV 03315 and ICGV 99247 are recommended for development into varieties in Ghana.

I also trained 76 postgraduate students and 11 postdoctoral fellows from 17 African countries as my contribution to the future generation of scientists in Africa.

What were your motivations for doing this work?

African soils are dirt-poor. Soil infertility is therefore the root cause of low crop yields, food/nutritional insecurity and poverty in Africa. The key to tackling hunger in Africa is to enrich its soil. I have tried to do this in African agriculture by using green technologies developed from research on biological nitrogen fixation.

Growing up in a farming household, I often wondered why legume leaves have a dark-green colour compared to cereal leaves. This was the beginning of my interest in, and passion for, working on nitrogen fixation in legumes to overcome food/nutritional insecurity in Africa, while training the future generation of scientists for Africa. For me, this Prize is realising the dream !!

For 15 years, I have held the South African Research Chair in Agrochemurgy and Plant Symbioses, which comes to the end of its funding cycle in December 2021. This Prize will enable me to still travel on field trips and train Master’s and doctoral students across the African continent.