Orchard, semi-natural and natural habitat characteristics and agricultural practices that affect the parasitism of the fruit fly Anastrepha fraterculus in apple orchards of the Parana region. A basis for biological control.

In alternative agricultural production approaches, the agricultural production system is defined as an area large enough to include forests, hedgerows, riparian forests, farmland and other non cultivated agricultural areas. These sytems comprise a diversity of habitats with a large insect diversity, be there neutral to crops, phytophagous or entomophagous, and the presence or not of host plants. Temperate fruit orchards in southern Brazil encurr a serious threat due to the South American fly, Anastrepha fraterculus (Teixeira et al. 2011). The control of A. fraterculus is performed with organophosphates, pyrethroids and neonicotinoids, many of which are broad-spectrum. Biological control programs appear as a potential tool for the integrated pest management of fruit flies. In the State of São Paulo the following native parasitoids of larvae of A. Fraterculus were identified: Doryctobracon areolatus (Szépligeti), Doryctobracon brasiliensis (Szépligeti), Doryctobracon fluminensis (Szépligeti), Opius bellus (Gahan) and Utetes anastrephae (Viereck) (Leonel Jr, 1995). In Paraná, this study has not been conducted (A. Malavasi, personal communication). D. areolatus is the native parasitoid with the largest distribution in Brazil (Canal & Zuchi 2000). Diachasmimorpha longicaudata (Ashmead) is the most commonly used parasitoid in inundative biological control programs against Anastrepha spp. worldwide (Ovruski et al.2000). All these parasitoids may use resources (food, alternative hosts, refugia) from natural or semi-natural habitats surrounding the orchards.

Trapping of flies and parasitoids in orchards that are located either near or not near remaining Atlantic forest with / without spontaneous hosts of the fly (3 traps x 98 parcels in 3 areas) by the Brazilian partner;

Exchanges of skills on the establishment of observation designs, morphological and molecular identification of flies and their parasitoids and statistical analysis of landscape data.

Hosting of young Brazilian scientists in PSH for medium term stays and of confirmed scientists for short stays; short missions of French scientists at the University of Parana.

98 parcels of apple orchard were selected and characterized for their landscape and practices; Insect trapping lasted for three years every week or every second week; Data were kept for 66 parcels monitored for at least 3 years.

The statistical models show that in general there is no effect of the native forest on the abundance of fruit flies except in the specific case of the presence of loquat which seems to increase the amount of flies in the nearby plot. This could be explained by the fact that the loquat sets fruit just before the apple and also harbors A. fraterculus.

Short missions in Brazil for two scientists and hosting of a Brazilian doctoral student (12 months) a master student (3 months) and two visits of two Brazilian professors.

Publication of the results obtained.

Post-doc project to analyze the parasitism of fruit flies in the same experimental set-up (101 plots). 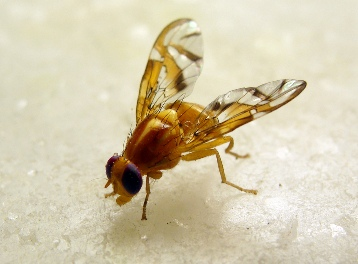 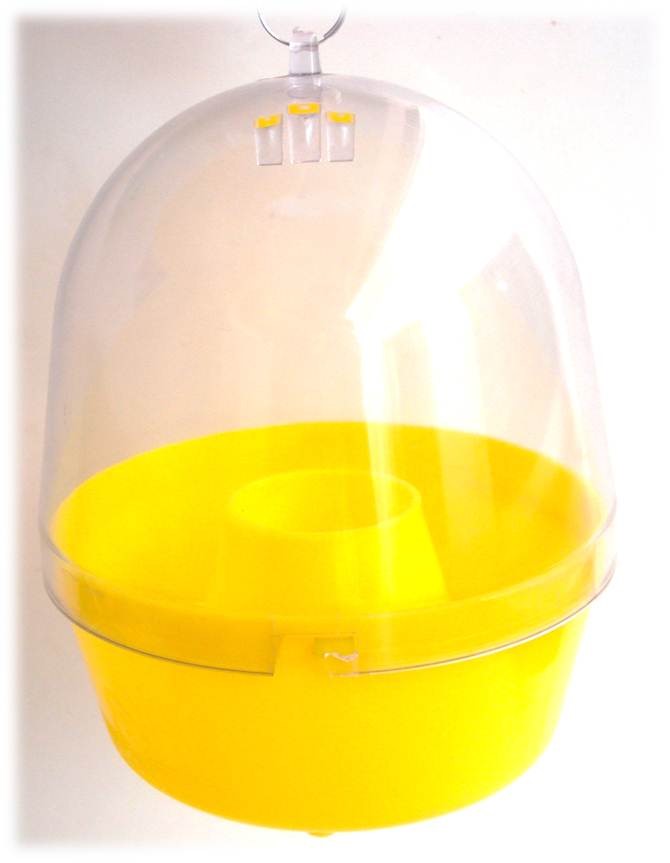