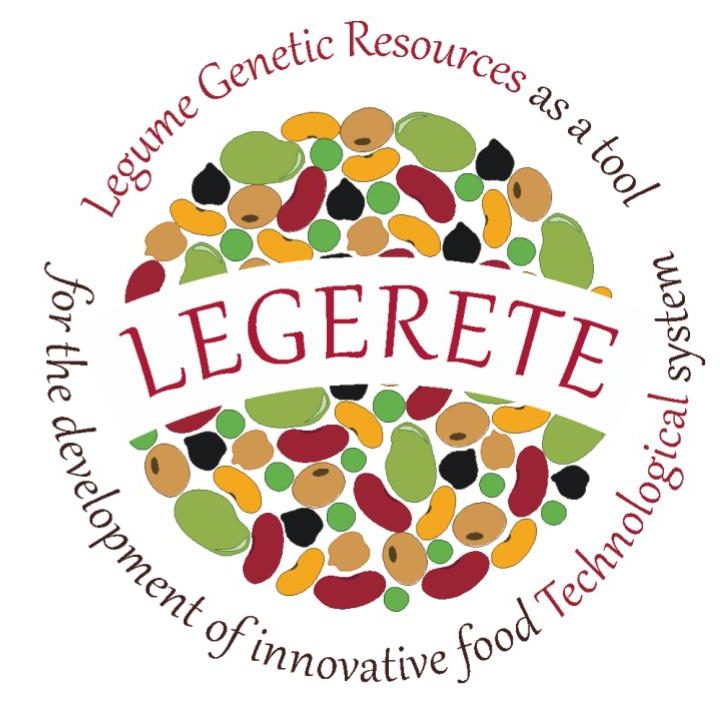 Out of the six projects funded by the "Thought for Food" initiative, five are coming to an end in 2020. A side event dedicated to their closure will be organised on the occasion of the 4th International Conference on World Food Security "Achieving Local and Global Food Security: At What Cost? which will take place in Montpellier 20-23rd September.

In the meantime, we are featuring a "Thought for food" project regularly each month... To begin with, an interview with Riccardo Guidetti, Coordinator of the "Legerete" project. 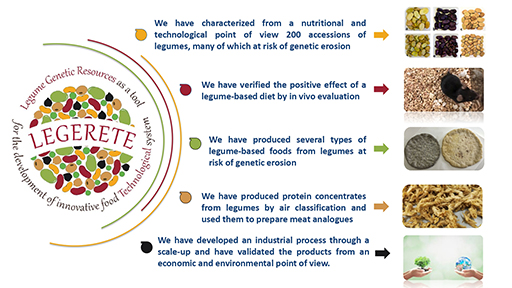 What are the 2-3 main highlights/outcomes of your project?

The LegereTe team consist of researchers with interdisciplinary Skills and private enterprises operating in the sectors of the food products. The “diversity” in the composition of the team allowed us to reach, during the three years of the project, valuable results not only in terms of scientific advancements respect to the existing knowledge but also as direct application of the scientific results. In particular we have:

Characterized from a nutritional and technological point of view 200 accessions of legumes, many of which at risk of genetic erosion. The knowledge of the chemical composition of the legume and/or of the technological properties of the flours is the first step for the identification of their proper technological application as raw material or ingredient. For example, we have analysed more than 20 accessions of a particular chickpea type named “Apulian Black Chickpea”. Due to their long cooking times related to the high fiber content, Apulian Black chickpeas were used in the past mostly for animal feeding and are, nowadays, considered less “noble” chickpeas than the kabuli (beige) type. Our studies highlighted how this type of chickpea can be considered a nutritionally valuable legume owing to its high dietary fiber content, high amount of bioactive compounds such as anthocyanins and carotenoids, and high level of polyunsaturated fatty acids. Moreover, the high Water Absorption Capacity and the low Oil Absorption Capacity makes these chickpeas suitable for mixing with cereal flours (to produce cereal-pulses foods such as vegetable/vegan burgers or bread and other bakery products) but less suitable for food applications where oil incorporation is required (such as meat extenders).

Verified the positive effect of a legume-based diet by in vivo evaluation. The beneficial effect of legumes has been ascertained within the LeGeReTe project both by in-vitro and in-vivo evaluations of two chickpea accessions by determining the hepatic lipid accumulation and NF-kB Phosphorylation. Although both the accessions displayed significant antioxidant ability in-vitro as well as in-vivo, only one accession led to a significant reduction in the lipid accumulation in both steatosic FaO cells and liver parenchyma of HFD mice. So, the beneficial effect of the legumes is not absolute but linked to their chemical composition considering in particular the lipid fraction profile and the bioactive compounds content.

Produced ready-to-eat and ready-to-cook legume based foods from legumes types at risk of genetic erosion. The formulation of attractive, nutritious and convenient ready-to-eat legume-based foods represents, in our opinion, the best way to enhance the consumption of legumes and could prevent the risk of genetic erosion for the traditional species. So, within the LeGeRete project we have performed the setup of the technological process for the production of different types of foods such as chickpea canned purees, bakery products, chickpea burgers (from kabuli and Apulian black chickpea types), legume-based salad dressings. Moreover, thanks to our continuous interaction with private enterprises we have also produced some of these products on industrial scale and evaluated them in term of nutritional, textural and sensorial characteristics.

Produced a protein concentrate from legumes by air classification and obtained a meat analogue. The promotion of legumes consumption can be also achieved by using legume-based ingredients such as protein concentrates, which can improve the nutritional and functional characteristics of food. According to the aims of the project, which involve the sustainability of the productions, we produced protein extracts from chickpea, pea and lentils by means of a dry fractionation process, which is a much more sustainable alternative to the common wet extraction. In spite of the lower protein concentration compared to the commercial protein isolates, we found good functional properties, suitable for the production of novel foods such as meat analogues. Within the LeGeReTe project we produced, for the first time, meat analogues by using a dry-fractionated protein concentrates, therefore, the novelty of the experiment was conspicuous. This can be considered as a step forward for the improvement of the sustainability of these kinds of products. Indeed, they are usually produced by soy or pea protein isolates, which require several resources (energy, water and chemicals) for the extraction.

Environmental Sustainability assessment for semi-industrial scale up of the production process. The environmental impact on two kind of products, meat and bakery product, was evaluated by Life Cycle Assessment (LCA) method. In detail, (i) the legume-based burger has been compared with two meat burger, chicken and beef burgers and (ii) traditional bread, Focaccia and pizza vs black chickpea bread, Focaccia and pizza. The legume-based burger can be considered a complete food product, suitable for a sustainable diet. It represents a product with a low environmental impact and high nutritional perspective and if consumed with cereals, it constitutes an excellent complete meal. From the LCA point of view, the results highlight the importance of the choice of functional unit when an environmental evaluation through LCA is done in an agri-food system. Regarding the bakery products results confirmed that replacing a fraction of traditional flour with black chickpea flour reduces the environmental impact of the baked product by up to 9% in the formulation of bread. If from an environmental point of view, it can represent a small advantage, from a nutritional point of view, the addition of legumes in baked products can represent a high advantage as these bring proteins, fibers and antioxidant compounds.

In what way is your project (and/or your approach) innovative?

The project LeGeReTe contributed to the preservation of the biodiversity of the legumes genetic resources through the increase of knowledge of available but unknown legumes accessions and the application of those resources in the food system. The project is characterised by a multidisciplinary approach; together with scientific methodologies and analytical techniques applied to study the molecular, chemical, technological and nutritional characteristics of the raw materials and final products, systematic techniques have been also applied to assess the associated environmental impacts and the consumers analysis. 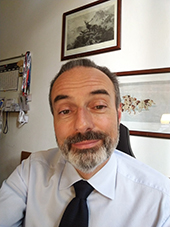