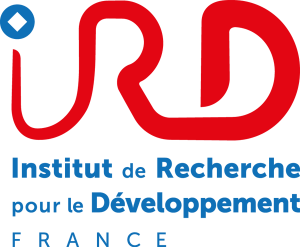 Valérie Verdier has just been appointed President and CEO of the IRD by the Council of Ministers on 12 February 2020, on the proposal of Frédérique Vidal, Minister for Higher Education, Research and Innovation and Jean-Yves Le Drian, Minister for Europe and Foreign Affairs, who oversee the establishment.

She succeeds Jean-Paul Moatti, whose term of office ended in the spring of 2019 and who has since been acting as interim President of the Institute.

Valérie Verdier is Research Director at IRD. Until her appointment, she was Director of the Joint Research Unit on Plant-Microorganism-Environment Interactions (IPME) and was in charge of one of IRD’s five scientific departments: the Department of Ecology, Biodiversity and Functioning of Continental Ecosystems (ECOBIO). She thus provided a strategic framework for the Institute’s scientific policy, in the service of sustainable development and an equitable partnership with researchers and research institutions in developing countries.

As a scientific advisor to the IRD delegation in Occitania, attentive to the dialogue with the supervisory authorities and with all the scientific and institutional partners, she represents the IRD in the bodies of the Foundation for Research on Biodiversity (FRB), the I-Site Muse and the International Phytobiome Alliance. 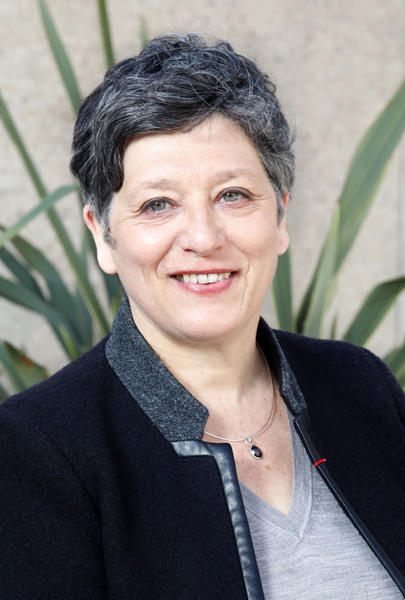