The best of research for the agro-ecological transition 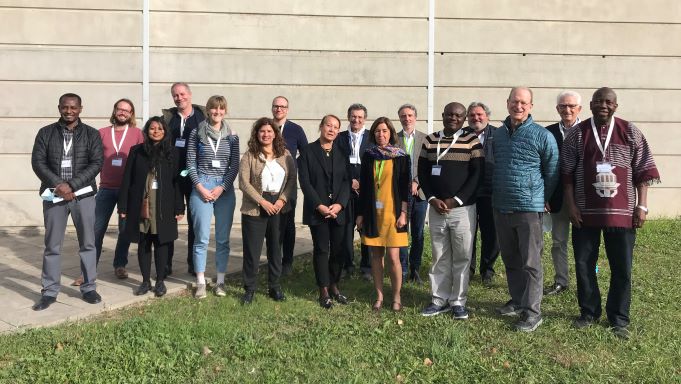 We were very pleased to receive the laureates of the International Scientific Prizes in Montpellier for a presentation of their work. 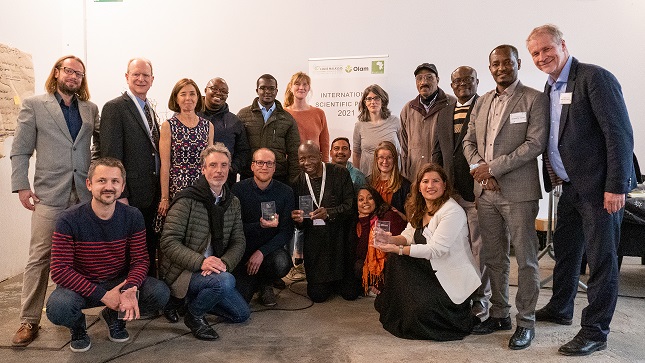 Winners of the 2021 edition of the Louis Malassis Prize, Olam Food Prize and Shift Prize.

The Agropolis Fondation - Louis Malassis Prize, awarded every two years, is aimed at recognising individuals who have made an exemplary contribution, through their training, research or development actions, to promoting innovations that improve sustainable agricultural and food production systems and thereby help to address the challenges of food security and poverty eradication.

The prize has three categories:

It can be awarded equally to individuals or groups of researchers comprising 3 people max.

Since 2015, Agropolis Fondation has partnered with Olam, and the Malassis prizes are awarded along with the Olam Prize for Innovation in Food Security.

The third edition of the Louis Malassis Scientific Prize for Agriculture and Food, along with Olam Prize was held in Montpellier during the third Global Science Conference on Climate-Smart Agriculture (CSA) in March 2015 while the 4th one was held in Milan during the eighth International Forum on Food and Nutrition, in December 2017. Winners of the 5th edition received their Prize during the 4th World Congress on Agroforestry in May 2019, in Montpellier. 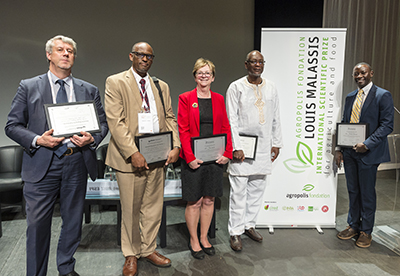 2021 edition will aquire a new dimension, as Agropolis Fondation and Olam have now partnered with Biovision Foundation for ecological development. Three prizes will be awarded in 2021:

Discover below the interviews of the laureats of the Louis Malassis Prize. 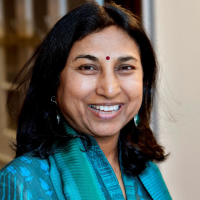 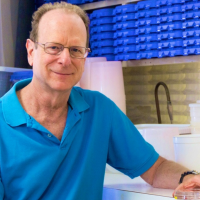 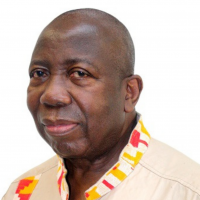 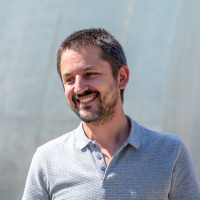 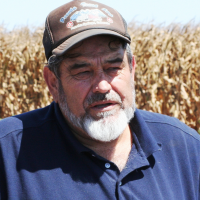 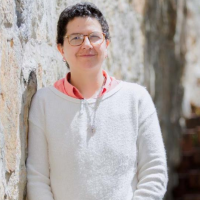 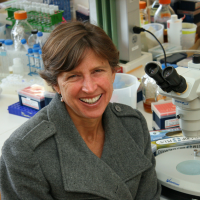 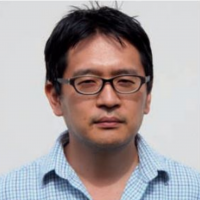 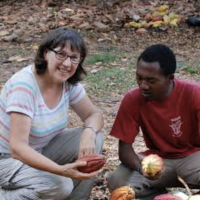 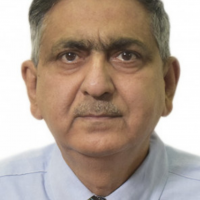 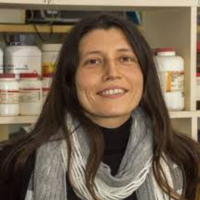 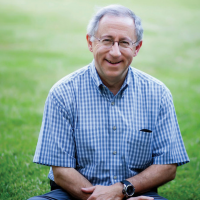 Recognizing champions and innovations for tomorrow’s agriculture: Call for nominations for three international...

Recognizing champions and innovations for tomorrow’s agriculture: Call for nominations for three international...